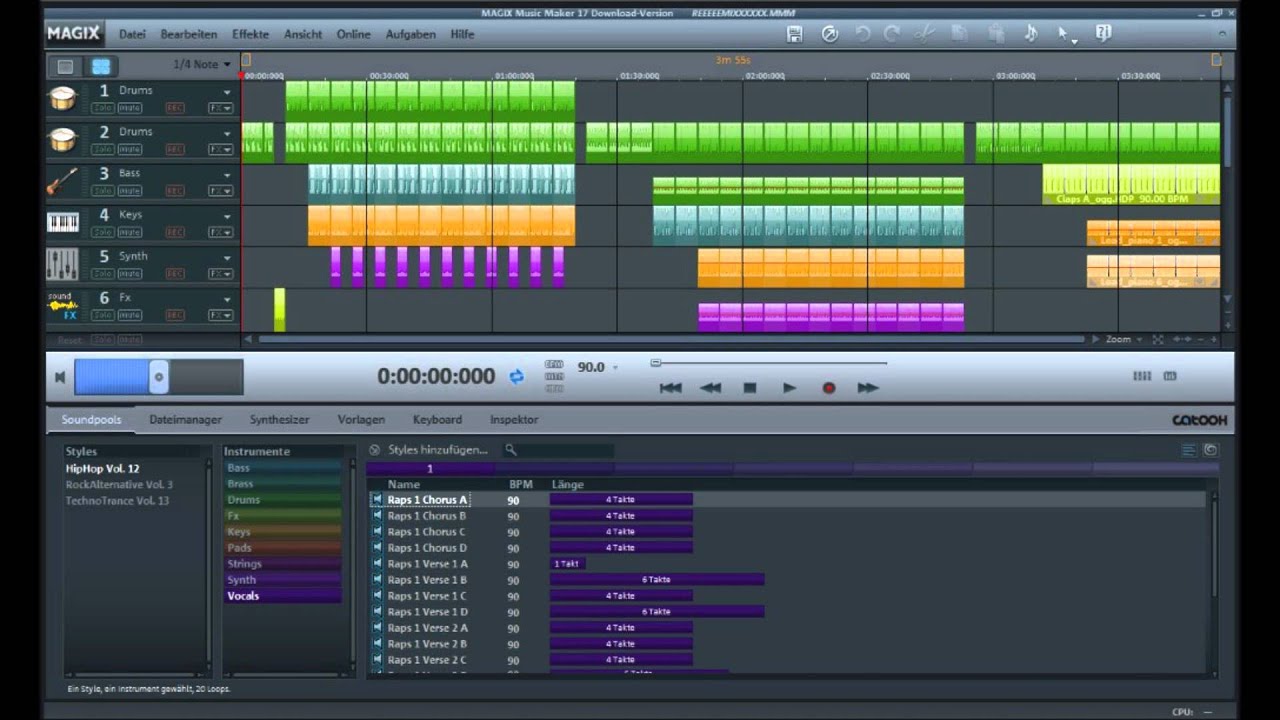 Remixing songs is something that is widely know but what about the other different types of media? Surprisingly enough, even the smallest changes to a logo can be considered as a remix. For example, have you ever noticed that some of these companies or sport teams have similar logos with the only difference

being the color and minor adjustments to a curvature or what not? It may not look like it at first when you take a quick look at it but after careful examination you can definitely seem some similarity. Take car companies Bentley and Mini Cooper as an example. As mentioned in an article, the silver wings aspect is an abused aspect in the automotive industry. So much that people tend to not care about and just accept the fact that two companies have the same logo. Now by all means this should not be the case. Between Bentley and Mini Cooper, Bentley was the first to develop their logo. Even after knowing this 40 years later, Mini Cooper still managed to get away with making a logo similar to Bentley. Even the font for the Mini is the same as Bentley. The only logical thing I can think of on how Mini Cooper got away with this was because the wings were less detailed than its counterpart. It doesn’t end there however and i’m sure many people have noticed this more than the Bentley and Mini Cooper logos. The Los Angeles Lakers and Los Angeles Clippers are essentially the same but with different colors. With the Clippers being a team brought into the NBA 20 years after the Lakers, they clearly copied the Lakers and remixed it into their own images. However it would seemed at this point that it’s not as bad as most companies seeing how both teams reside in the Los Angeles area.

Even with all the supposedly “remixing” of logos and songs in the passing years some being bad and others being outright absurd, there are other forms of remixes of media that. Internet memes is the greatest form of media remixes. There’s an endless amount of alterations you can do to just one picture and there are some pretty creative people out there. Now depending on what picture you try to alter, it might cause some issues and people tend to not like it especially if the picture in question is a picture of themselves. But then again getting meme’d isn’t all that bad and look on the bright side, at least you’re getting famous. While digging through some of the possible remixes, I totally forgot about the fact that video games is a large culprit especially in the fight game game region. Games like Mortal Kombat and Tekken are all remixes of Street Fighter. The differences of course would be the different cast of characters and the major being that Mortal Kombat is rated M while Tekken and Street Fighter only being rated T.

There are many forms of remixes in the media world. Some are for the better, others are bad and that small corner over there is for the ones where we just want to forget it. Is it wrong? To a certain degree it is especially if you’re not giving credit where its due. Even still though, people prefer original and unique content rather than rehashed content.